Position - Grip the bar so that the arms are straight and outside the legs. An advanced technique for the grip is the use of the hook grip, where the thumb goes around the bar first, then the fingers close over the thumb and around the bar. The feet are slightly wider than hip width with toes straight ahead, feet parallel and the knees following the line of the feet. The athlete’s toes should be in front of the bar with the bar touching the shins. Do not let an athlete start the lift with the bar away from the shins. It must remain close at all times.

Arms - The arms are fully extended and rotated medially (elbows out) to maximize the pulling action and minimize the chances for the athlete to reverse curl the bar.

Head/Shoulders - The head is neutral with the eyes looking straight ahead, not up at the ceiling. The shoulder blades are pulled back to prepare the trapezius to provide a powerful shrugging movement during the ascent of the bar.

1st Pull - The most important thing for an athlete to know is when initiating the pull from the ground, the movement starts with the quads and hips. As the athlete begins the first pull, they begin to shift their weight from the heels towards the balls of the feet. The lift begins like a dead lift, rather slow. This is enabled by emphasing the pressure on the bottom of both feet as if trying to push the floor down, so that the quads initiate the move, then to the hips, not the back. The athlete should not bend the arms at the start. The bar comes off the floor, staying near the legs.

2nd Pull - The  arms remain straight until the bar passes the kneecap. this begins the next phase. The elbows turned out enable the athlete to pull the bar up and get significant assistance from a shrug with the trapezius muscles. As the bar clears the knee caps, the athlete should think jump in order to accelerate the bar upward. At this point intiate a pull (upright row style) bending the arms and shrug at the same time. "Brushing the thigh" is an advanced technique that can help propel the bar upward. You are trying to accelerate the bar. Bring the bar at least to arm pit level with the elbows above the bar. Full extension of the body is key, extending the spine, hips, knees through the ankles, so that the athlete is on the ball of the foot.

Catch - The details of the catch remain the same, but when it says high catch, the athlete want s to minimize the depth of the drop after the stopmp. The finish comes with a stomp of the feet which causes the hips or center of gravity to drop putting the bar in postion for the athlete to catch or rack it. Executing the stomp only involves a minimum of ground clearance. As the bar is ascending, the athlete extends the entire body throught the concept of triple extension. This comes from the rapid, powerful extension of the hips, knees and ankles. Once the body is extended and the bar is chest high, the body then quickly drops, catching the bar in a front squat position with elbows out in front of the body. The stomp landing is as flat-footed as possible toward the heels, not the balls of the feet or toes. After the catch, gather and stand tall with the bar.

Its called the catch because at a certain moment as the bar is rising the lifter is no longer applying force to lift the bar, but positioning to catch a falling weight. 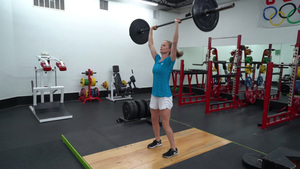 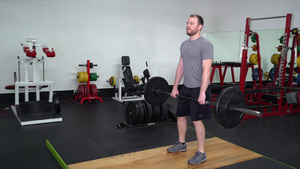 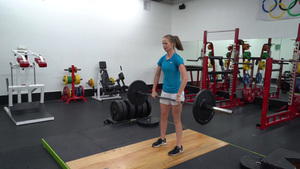 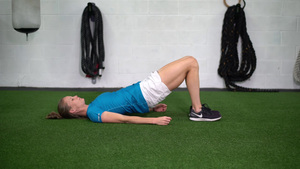 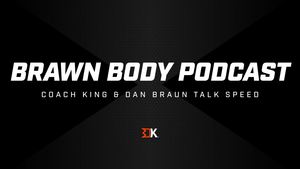 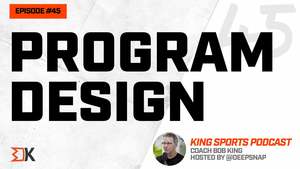 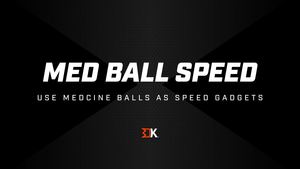 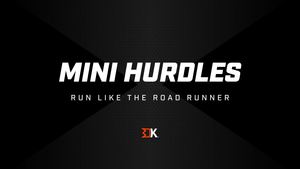 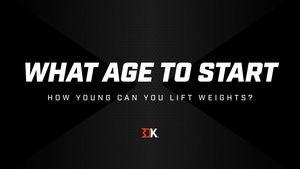 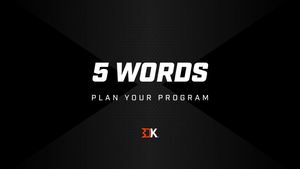 5 Words to plan your training 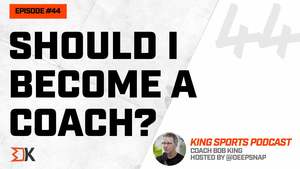 Should I go into coaching 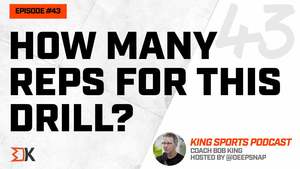 How many reps until a drill starts working