Pattern: The athlete will start at the back row and run forward. Always keep the forward cone in front of the body. Going back to the first row will be determined by the coach.

Description: Run forward, stop with the cone in front of you, backpedal to the next cone in the first row, and go around behind it and run forward.

Coaching Q: When backpedaling to a cone, look down and back to find the cone in your vision. Looking over the shoulder will cause a loss of speed and an inefficient rotation of the shoulders. 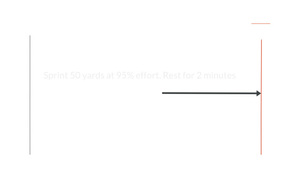 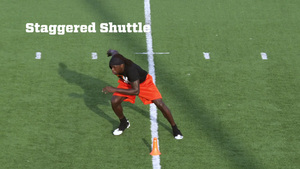 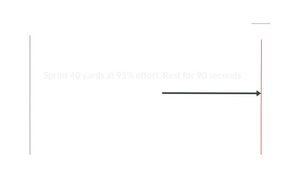 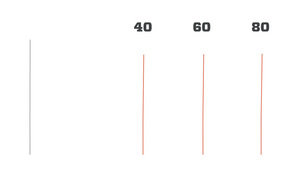