Breaking down the 2018 NFL Draft Quarterbacks

podcast Published over 3 years Ago

The “essence of excellence”. That is what the new show ‘Soul and Science’ on NFL Network is looking for. John Brenkus is the creator and co-host, alongside Trent Dilfer. This show is, “years in the making” according to Brenkus.

For the past decade, he has been breaking down the science of athletes in his popular show ‘Sports Science’. Trent Dilfer is a super bowl champion quarterback, NFL Commentator and head QB coach of the ESPN show, Elite 11.

This year’s QB class will go down as one of the most loaded of all time. Four QB’s were taken in the first round, which is a first for the NFL. What is yet to be determined is how they will transition into the next level.

The Browns, Jets, Bills, and Cardinals are all betting that they have their franchise quarterbacks.

John Brenkus and Trent Dilfer took their state of the art approach to analyzing each of the top prospects and I had the opportunity to sit down with him the day of the draft.

In their show, the broke down 8 quarterbacks: Coach King discusses five things he never does in speed training. Perhaps it will provide you with the insight to make some adjustments if you find you do one of these five things. Coach King discusses how hopping can lead to improved speed. 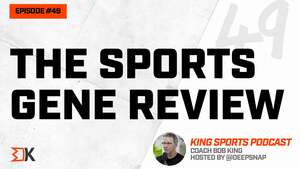 As a coach and parent, it's important your young athlete has the opportunity to find out what type of sport gene(s) they have. This week, we will have a little bit of fun discussing the Dallas Cowboys; they open the season this Sunday 9/11/22. 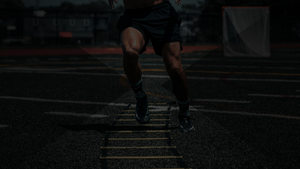 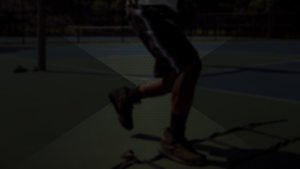